So… your mileage may vary. There is a lot to digest here and its probably a 5,000 word essay or two hour discussion. It basically boils down to this: Like in comic books where writers take their own spins on characters, Zack Snyder has done that here.

This isn’t your childhood Superman. This isn’t the Batman you’ve come to know. There is merit to the characters and there decision making, but how its done is… inconsistent. The pacing is off, but when stuff happens it is cool. Its kinda dumb when you think about it too much, but whatever I guess.

Honestly, there is three movies here. Man of Steel 2, an Iron Man 2-ish Batman and Superman movie, then the getting the gang together for the Justice League.

I’m mostly disappointed because there is a great Superman movie in here that mainly revolves around a question that is asked. “Should there be a Superman?” That is a great concept and should be its own movie, unfortunately it gets back burnered because Batman and Justice League needs to release soon.

There is just so much Zack Snyder all over the film. There is probably a real good two hour movie in here, but at two-and-a-half hours it really drags at points. The saturation, the laughable musical cues, the “edginess”, the editing. I’m not trying to be a hater. I can live with that stuff, but he really needs a good producer or editor or extra screenwriter to help reel him in.

To some, it is a 4/5. To others a 1/5. I look at this like a better version of the Fantastic Four from last summer. You can see the moments where the movie is/could be great, but it just misses the mark a few too many times.

What did you think?

It is what it is so your mileage may vary. It’s campy and the acting isn’t terrific, it isn’t bad mind you, but its nothing special. The jokes hit and miss but its a streaming movie worth 90 minutes for some silly sci-fi, by the numbers stuff. Alexandra DeBerry is gorgeous. 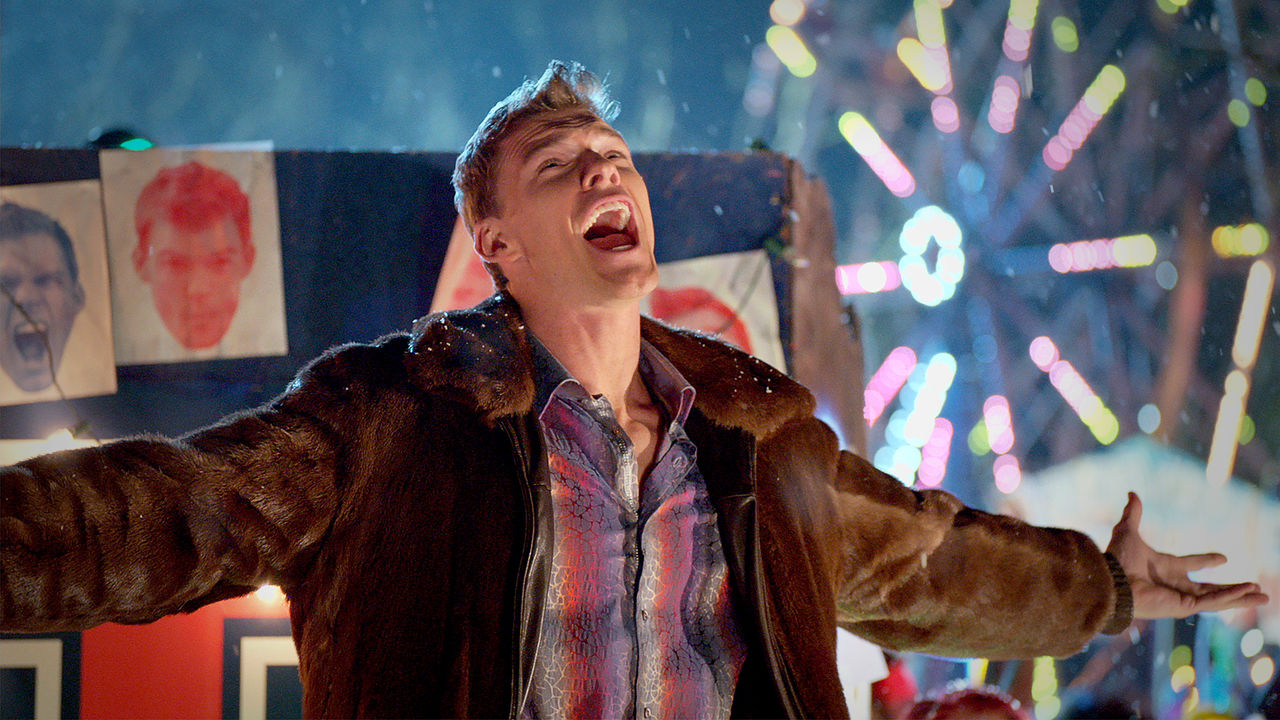 It is everything you would expect if you were a fan of the show. If you haven’t seen the show, then think American Pie with some football sprinkled in there. It’s ridiculous, excessive, dumb, hilarious, fun and plain easy to watch. Netflix it right away if you’re into that kind of thing. Its like one of the party episodes of the show cranked up to 10. It’s nice to see all the characters you enjoyed come back together. Similar to the Entourage movie in that sense but way better. Lindsey Sporrer is gorgeous.

It is absurd at points and that is why it works. I was so worried for this movie because I find Deadpool so hit and miss in the comics. I’m glad that the fourth wall breaking was merely himself and other characters weren’t like “Derp, who you talking to?” Everything is taken serious enough that it isn’t a farce, but it swerves against what you have come to expect in superhero movies and then plays it straight other times. I think I’m most please that they made a bunch of “dumb” jokes without it devolving into some fart poop humour style movie. It’s just so different. Morena Baccarin is gorgeous.

Is it stupid? Yes. Does it suck? Yes. Does it suck in a good way? Yes. Why? Because its a dumb PS2 game from like 2004. The CG quality comes and goes, but whatever. If you want a dumb movie to enjoy because its dumb then watch it. Only issue is 3D giving you a headache if you don’t have prime seats. But its long gone from theaters so Netflix it. Courtney Eaton is gorgeous.

Another film where your mileage may vary. I’m into the goofy dumb action style, if you haven’t noticed, and this does it in a new way. There is a twist at the end. The story is there to get you from action scene to action scene. Seeing action scenes and sequences from first person is new and exciting. Wasn’t a huge fan of CG blood squibs as they are a bit jarring in a movie with so many practical effects, but oh well. Haley Bennett is gorgeous.