Gonna do these quick hit style. Literally copy and pasting these from texts and Facebook messages while touching them up a little.

Its whatever. It isn’t fair to compare this to the Jungle Book, but I will because they’re both set in the jungle with animals and stuff. So after seeing the Jungle Book, this movie is a totally

And I know he’s Tarzan but he fist fights a silverback at one point. And I didn’t like the whole business man type thingy sorta thingy thing going on. It was just a lame mess of CGI and noise on the screen. If every colour wasn’t so washed out on screen I probably would have enjoyed it more. I should like that kind of movie, but I didn’t.

War is Craft was totally dope ass bad ass plain bad fun. Like a less terrible Gods of Egypt. The orc scenes were terrific, but the scenes where the humans interact with them weren’t great. Its Star Wars prequel-esque in that regard. you can tell the actors were told “there is a big monster in front of you” and they don’t have anything to act off of.

Also the sexy orc lady isn’t sexy (I’m a big fan of good teeth) but there was some dork ass nerd in the theatre who I heard tell his buddy “yeah i’ve seen it 4 times already” and on the way out he was like “she’s so hot” and I’m walking out listening to this like BRUH and thought of this video.

I don’t know what else to really say about it. 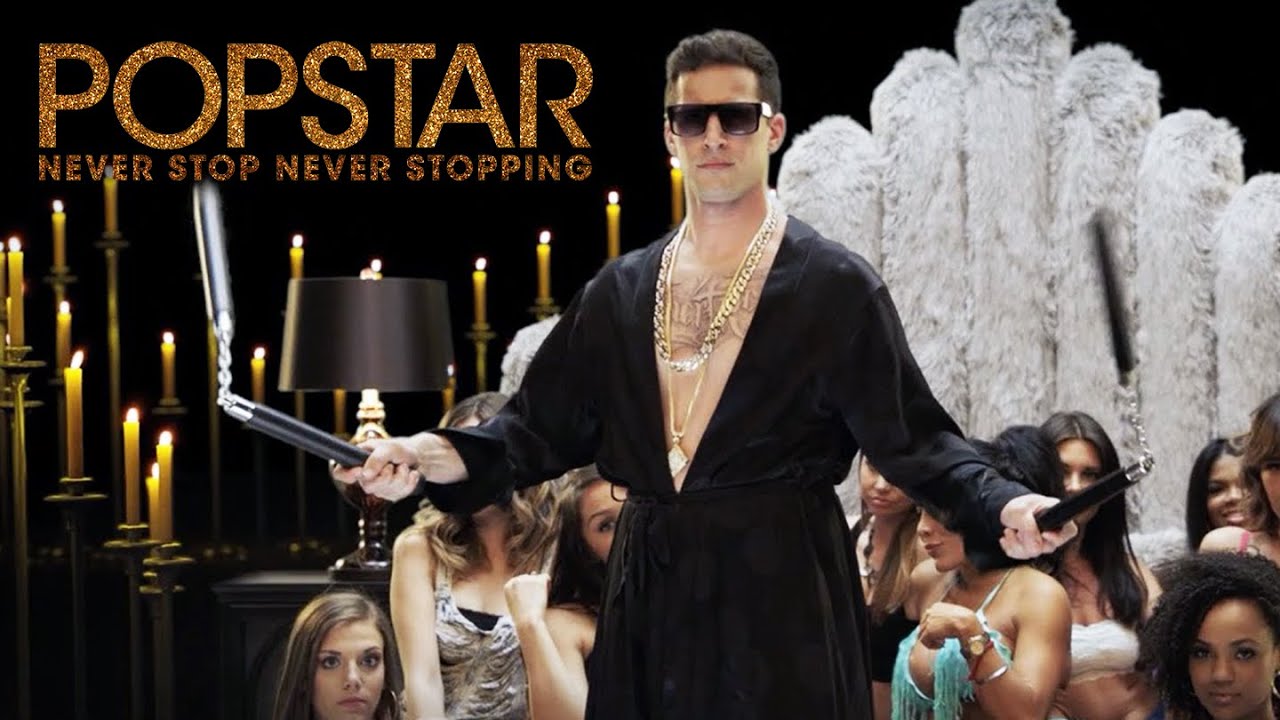 Considering I was probably like one of the 76 people who saw this movie, you should listen to my belated opinion. It was good. Funny. Lots of cameos, jokes, skits. But good. Very enjoyable 90 minutes and a lot of Spinal Tap references.

To Come (at some point):